Google has reached quantum supremacy – here's what it should do next 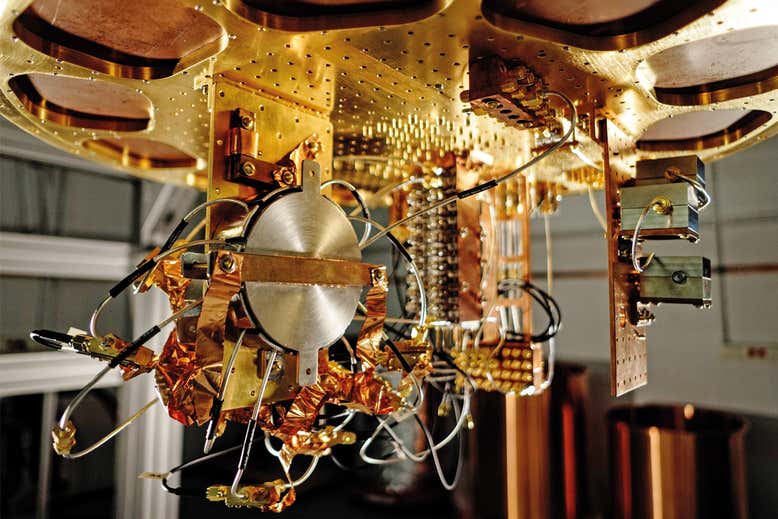 Quantum computing is now ready to go – or is it? Google appears to have reached an impressive milestone known as quantum supremacy, where a quantum computer is able to perform a calculation that is practically impossible for a classical one. But there are plenty of hurdles left to jump over before the technology hits the big time.

For a start, the processors need to be more powerful. Unlike classical computers, which store data as either a 0 or a 1, quantum computers use qubits that store data as a mixture of these two states.

Google's quantum computer, called Sycamore, consisted of only 54 qubits – one of which didn't work. For quantum computers to really come into their own, they will probably need thousands.

But scaling up the number of qubits won't be easy. Qubits must be isolated from vibrations as they can be easily disturbed, and there are many competing ideas on how best to do this. As well as Google, IBM, Microsoft, Intel and others are all looking at how to advance the technology.